Best Rements for Gifting This Year

Re-ment is a Japanese toy company that is well known for its DIY miniature food kits. The kits–called rements–are not edible, but look very real. It is a very popular hobby in Japan that has now gone worldwide.

The kits are often ‘blind’ meaning you don’t know exactly what’s inside – only the line which will be traditional Japanese food, sweets, or fast food. There are also secret sets that are harder to find and very collectible.

Eventually, each kit will go out of production making it highly collectible 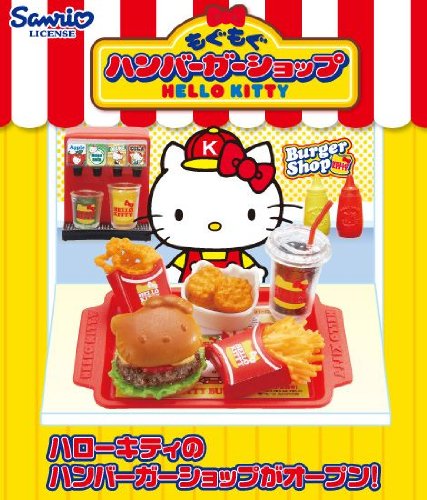 The thing about this hobby is that it is highly addictive. Don’t say you weren’t warned. Once you watch one of the videos, you become mesmerized. You have to watch another. You realize that you lost an hour or two of your life that you’ll never get back. When you get to that point, you decide you might as well order a kit or two ‘for the kids’. Yeah, right.

I bought a few rements for my niece, and we actually got into an argument because she wanted to make the sushi candy, and I had plans for that myself. It wasn’t one of my finer moments, but just because it’s your birthday doesn’t mean you can jack auntie’s Popin’ Cookin. 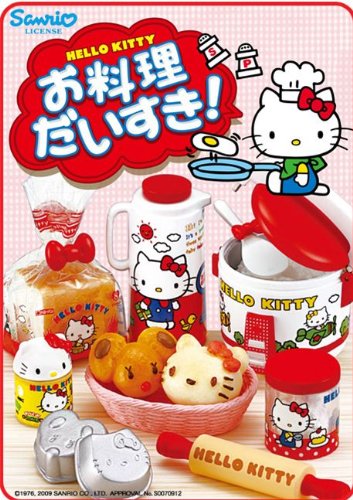 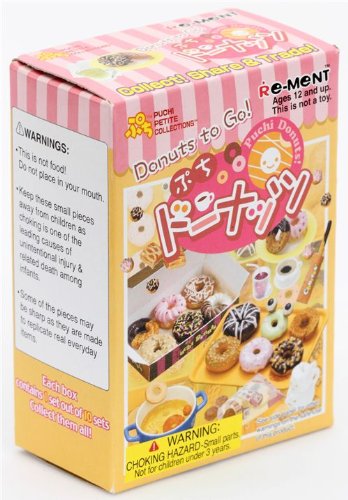 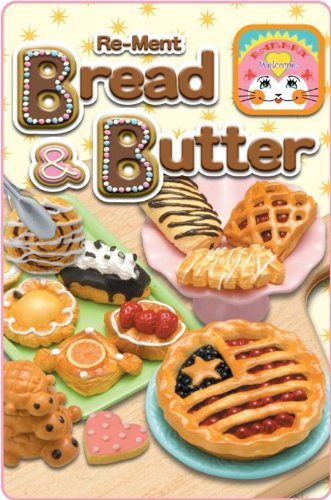 Do yourself a favor and order a stash of rements for yourself. You’ll save yourself some embarrassment in the end.

Since rements aren’t edible, it should only be gifted to children 12 years of age or older. Young children will think it’s edible — and it’s not. 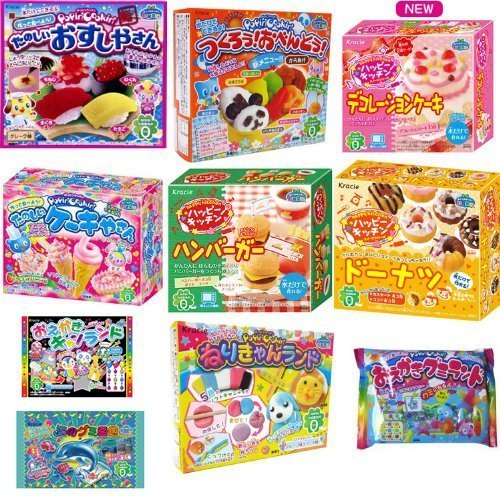 Unlike Re-ment, Kracie Popin’ Cookin’ kits are edible. The kits are simple to pull together. You add water, mix, and shape.

However, there are an amazing number of kits. They range from DIY sushi, burgers and fries, or even ramen noodles. Then there are the sweets like cookies, cupcakes, and donuts.

Of course the kits include tiny utensils to do all your mixing, cutting, and shaping. It’s just amazing how powder and water can come together to make so many textures and tastes. It’s an utterly fascinating hobby. 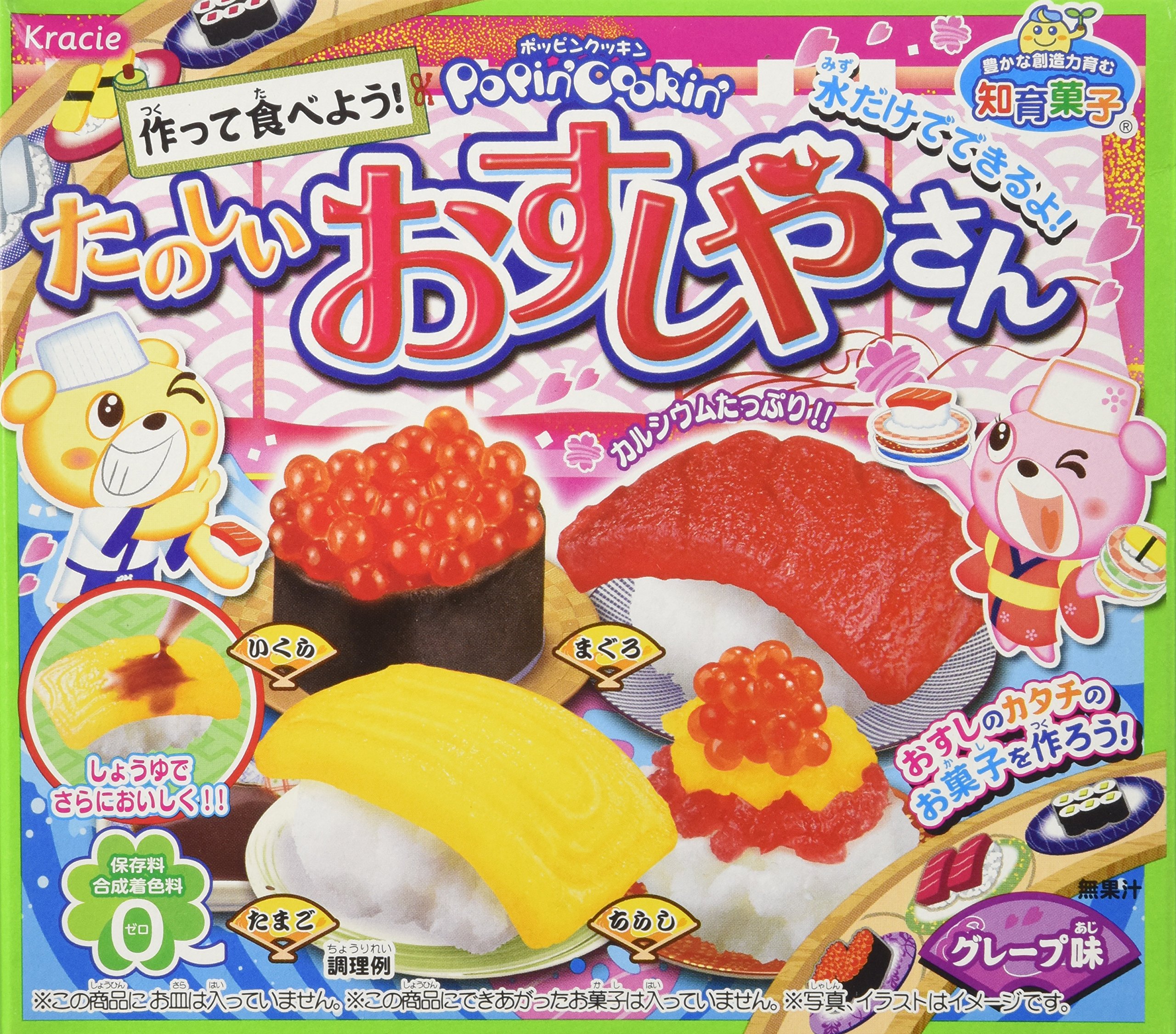 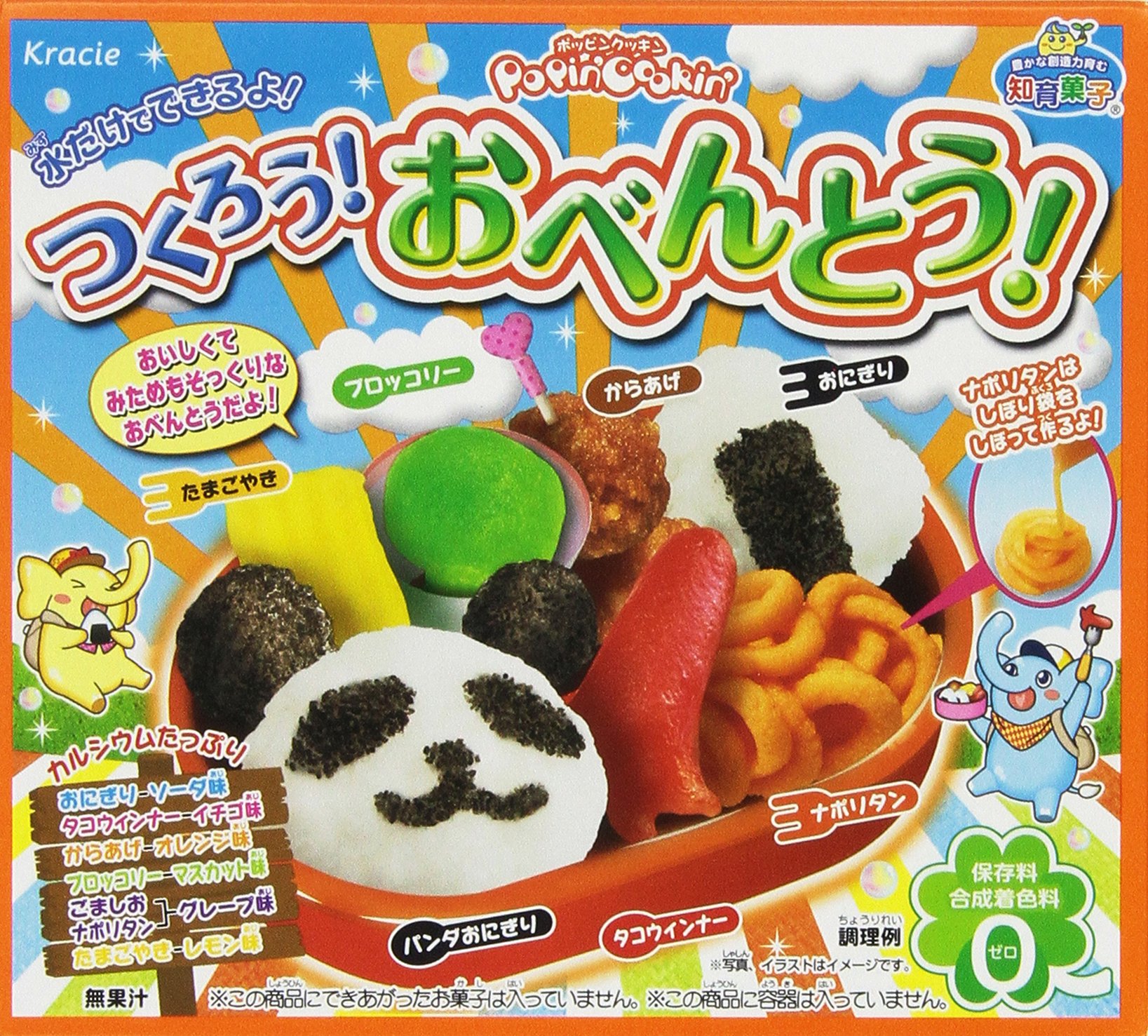 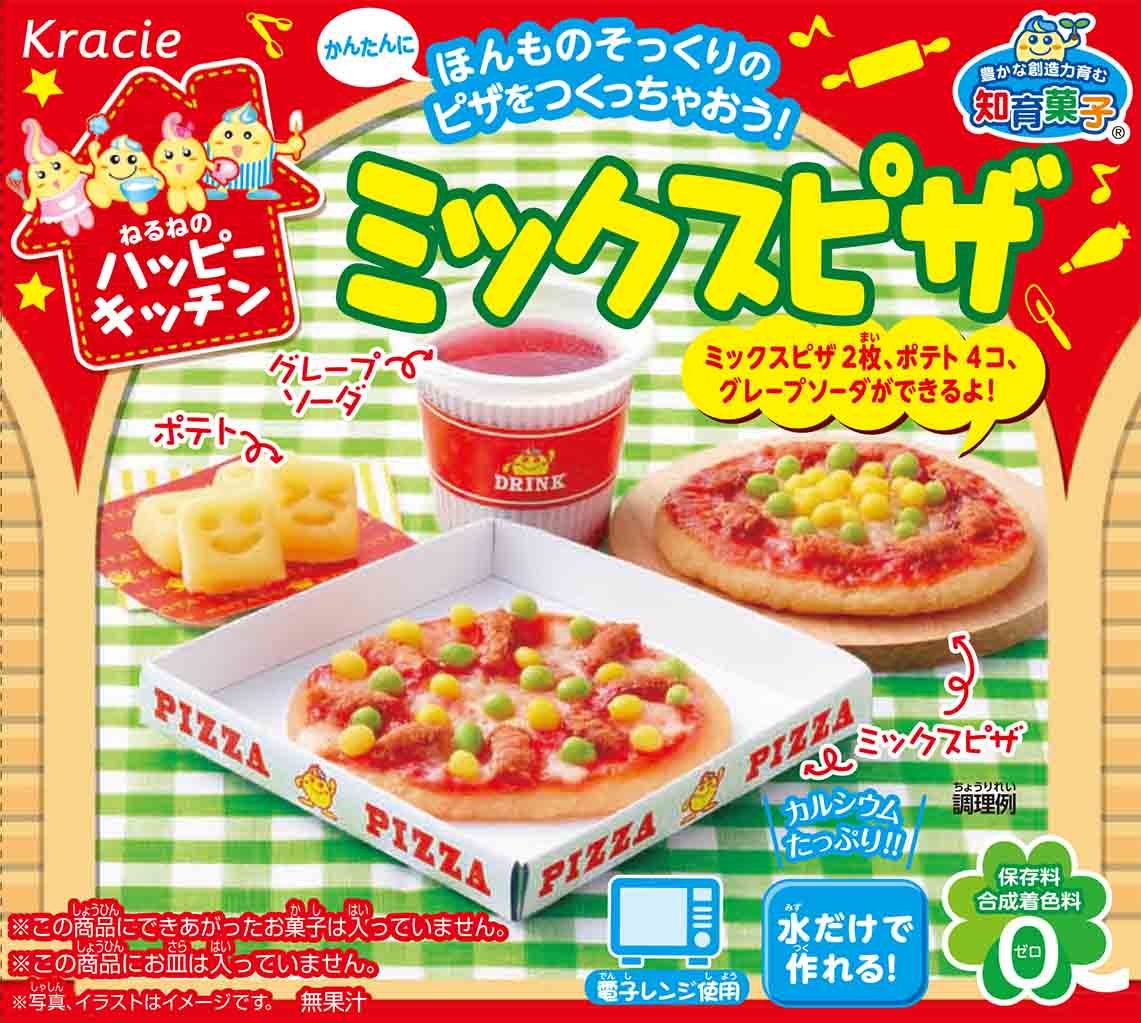 Don’t expect your first few creations to look exactly like the pictures on the box. It takes a bit of practice, but you’ll get the knack of it pretty soon. The good thing is that no matter how they look, the taste is there. You’ll make it look pretty soon enough. The most important thing is to have fun! 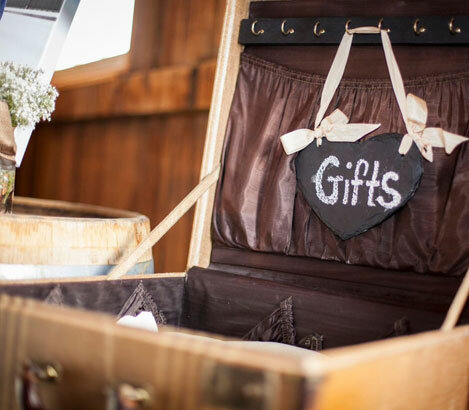