If you’re looking for the best types of telescopes to buy for star gazing, it can be a confusing process. The truth is you don’t need to spend tons of money to be able to see the rings of Saturn. These tips will point you towards a reasonably priced telescope that’s also powerful.

I took astronomy as an elective in college, and I still own the amateur astronomy telescope I used in back then. But until recently I couldn’t find a single constellation. That is until I joined a local astronomy Meetup group. Someone in the group recommended a children’s book, and it has made all the difference.

Children’s books are great for simplifying a complicated subject, and that’s exactly what I needed. The Glow In the Dark Night Sky Book has a glow in the dark feature that makes it easier for you to identify the constellations.

The Glow in the Dark Night Sky Book

How to Choose a Telescope

Now that I’m picking up my old hobby again, I’m looking for a better amateur astronomy telescope. Here’s what I’ve learned so far.

There are three basic optical varieties of telescopes—refractor, reflector, and catadioptric.

With refractor telescopes, the light enters the front, hits the lens, and travels up the tube to the where there is an elbow that brings it up to your eye. The benefits of refractor telescopes are that they deliver sharp images, and there is little maintenance because the lenses are fixed.

As a bonus, you can use them for more than astronomy. If you want to point them at the boats in the bay or watch eagles nesting on a mountain top, they’re good for that too. 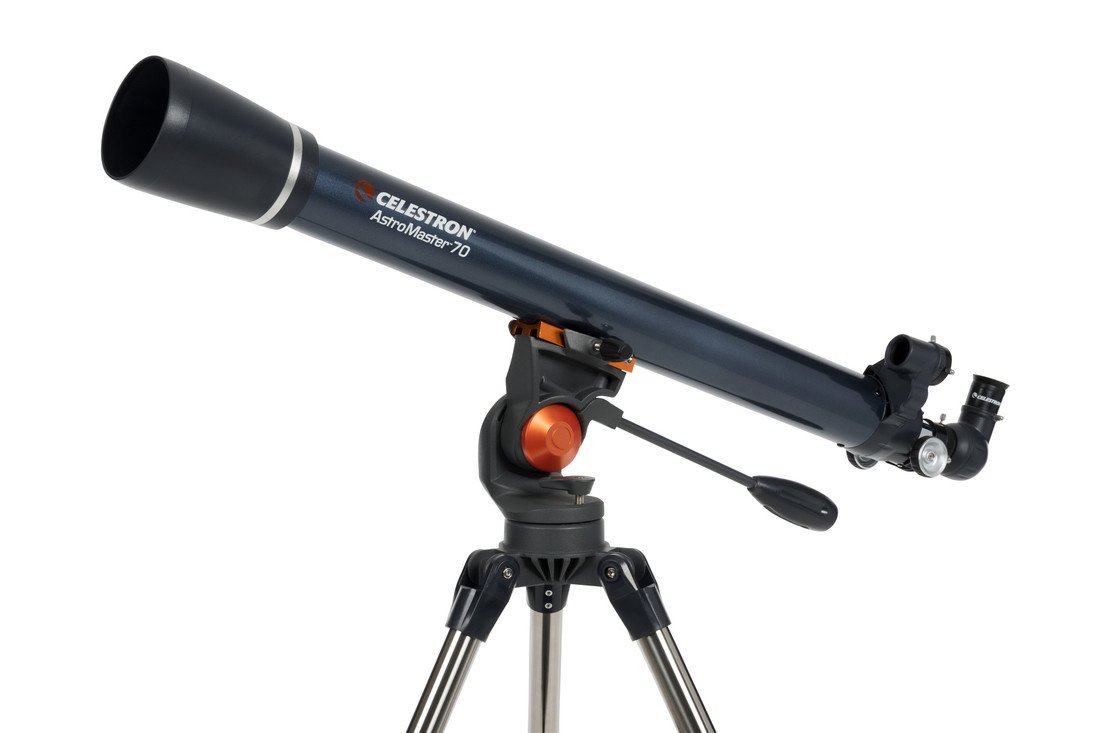 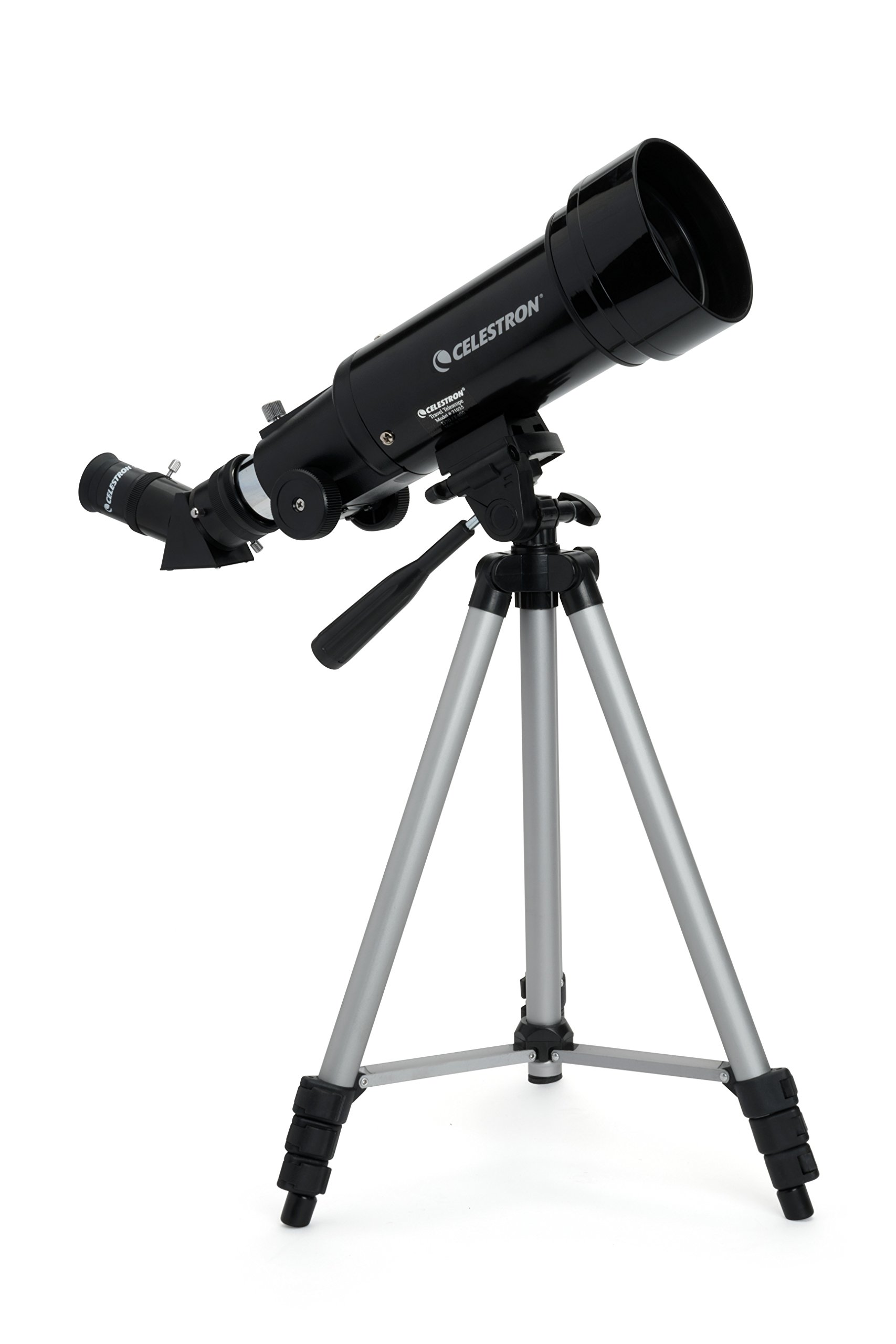 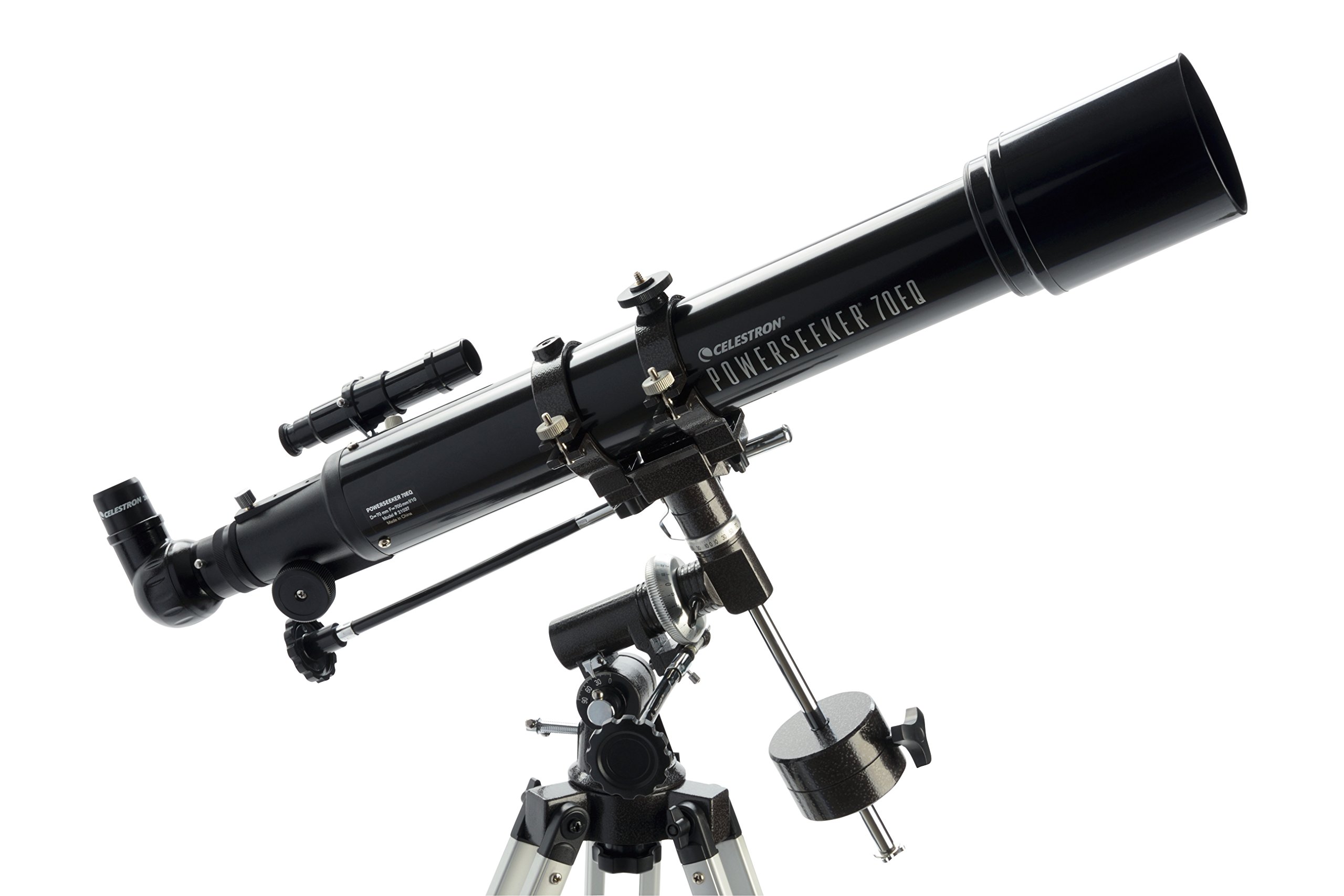 This type of telescope is great for seeing deep sky objects such as nebulae, distant galaxies, and star clusters.

If you travel with it, you will likely have to align the mirrors, so there is some maintenance involved. Keep that in mind when you’re comparing features. Also, there is no daytime viewing with reflector telescopes. The image appears upside down, and there’s no way to correct it.

The catadioptric telescope is to some extent a hybrid of the reflector and refractor in that it uses both mirrors and lenses to form the image.

Light comes in through a correcting lens in the front, hits the mirror in the back and bounces to the secondary mirror; but instead of coming out the eyepiece it bounces back down through a hole in the primary mirror and finally hits the eyepiece.

To focus the image, the primary mirror is moved, not the eyepiece.

The benefit of the catadioptric telescope is its small size which makes it very portable. It’s not cumbersome if you want to take it camping or travel with it. It’s also great for deep sky observation and astrophotography.

On the negative side, catadioptric telescopes may suffer from image shift due to the primary mirror being moved when focusing.

So to recap, here’s what to keep in mind when buying the best types of telescopes:

You won’t find a perfect telescope so don’t succumb to information overload. Buy something and move on from there.