Good horror movies make you see the world in a different way. Shadows become sinister and everyday objects morph into talismans of evil. If you love horror movies or know a horror movie enthusiast, take a look at this list of scary movies and see if there isn’t something worth watching. 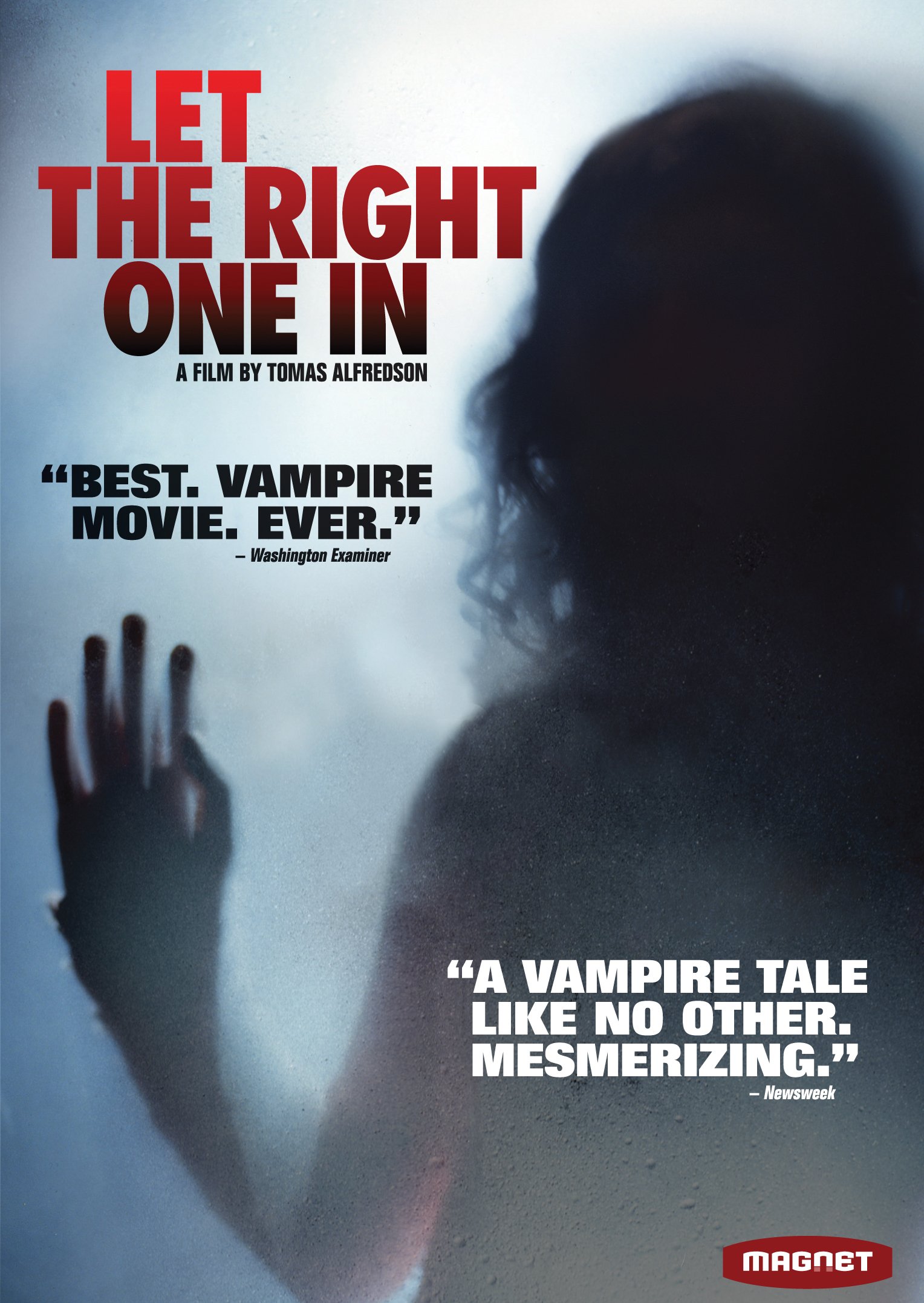 Let the Right One In

Nowadays vampires are depicted as American teens and sexy twenty-somethings, but in Let the Right One In the vampires are children.

The locationis Europe, and Oskar is a young boy who is the target of bullies. In desperate need to find friendship, Oskar befriends the eccentric young girl who is his new neighbor. However, with the girl’s arrival to the area there has also come a rash of murders and killings.

Despite Oskars initial fear upon learning the true identity of his new friend their bond survives. Oskar decides that to fear his friend would be the sort of refusal by society that he has been victim to. The innocence and understanding of children takes stage left though to truly fearsome vampire that the young girl is capable of being when she isn’t Oskar’s friend.

This is a classic vampire tale with good story telling against a backdrop of darkness and purity in children. 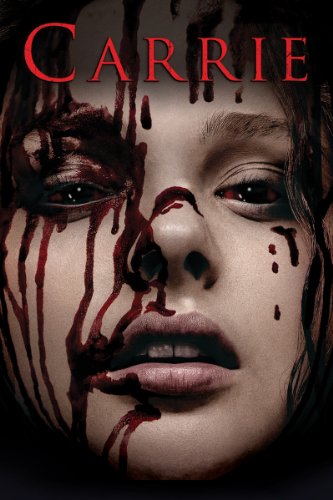 The premise behind Carrie is of a misfit high school female that is the brunt of teenage cruelty. Carrie White is shy and definitely not part of the in crowd. She has no friends and religious zealot for a mother, but more importantly is her abundance telekinetic powers.

The situation comes to a head when at the arrival of her first menstrual cycle the taunts and jabs become terrifyingly mean and uncalled for. Coupled with the fanatical teachings of an overbearing mother, Carrie loses it. What results are the destruction of a school and the beating of the cruelest to her.

While bullies had been featured in movies before, “Carrie” was the first to pinpoint the particular brutality that teenage girls can dish out. The film resonates with a number of people as they look back at their high school days and realize the pain they may have endured or inflicted.

This is the original version of Rosemary’s Baby with Mia Farrow. The genius of making a benign New York apartment the setting for something so terrible is what defines the film. Most of the particulars are left for the viewer themselves to add the detail. The brilliant camera angles, mood setting, and terrific acting set the canvas of emotion with a faint background and the spectator is allowed to apply the dark colors and define the subject.

After Rosemary moves into an apartment with her husband she is greeted to the community by an elderly couple. Rosemary’s husband gets a good acting job and starts to spend additional time with the elderly couple. Soon the couple presents Rosemary with a chocolate mousse. The dessert induces a nightmare of Rosemary being raped by a beast. She becomes increasingly convinced that her baby is actually an evil demon child. Her beliefs are only solidified after the baby is taken from after birth.

The taboo of using evil child spawn touched a nerve with the 1960’s audience who was already dealing with hot topics like rebellion and abortion. Real social settings and subjects saturated with a supernatural horror aspect brings true terror and make it familiar.

In Orphan, a seemingly angelic little girl is at the center of this horror/thriller that has a very interesting premise. The parents, Kate and John, have had a horrendous go of life recently and their marriage may be falling apart because of it. After a bitterly disappointing miscarriage, Kate is beginning to revisit her shady past in the form of nightmares. The relationship between the two quickly unravels.

The couple decides that something must be done. The best alternative they can come up with is to adopt a child to put some normalcy and stability back into their lives. However, when they visit the orphanage and choose innocent looking Esther, normalcy and stability are far from what they get. Esther is treacherous, manipulative, and pure evil.

Kate can see through the guise that Esther is putting up for everyone but is hard pressed to convince her husband, family and friends of the truth. By the time she is able to do so it could be too late. The darkness and evil in the eyes of Esther during her evil lapses causes shudders.

5. Shaun of the Dead

Shaun of the Dead

Comedy and fright don’t always mix well, but they do in Shaun of the Dead. The movie manages to perfectly balance the two so that the horror fan can truly enjoy the movie but laugh derisively at the on-screen antics as well.

Shaun is an electronic store worker who doesn’t do much with his life except hang around with his roommate and drink pints of ale at the local tavern. His girlfriend breaks up with him and he has missed his mother’s birthday. Then something else happens. The dead begin to rise from their burial places and feast on the human flesh of England.

In an effort to prove his worth to his girlfriend, mother and himself, Shaun must “man up” and fight the zombies while he attempts to rescue the two most important women in his life. The gore is not scarce in this horror/comedy and what it does have of it is a little bit over the top but the frights and jumps are as authentic as many pure horror films. This is the perfect horror movie to watch with a squeamish significant other.